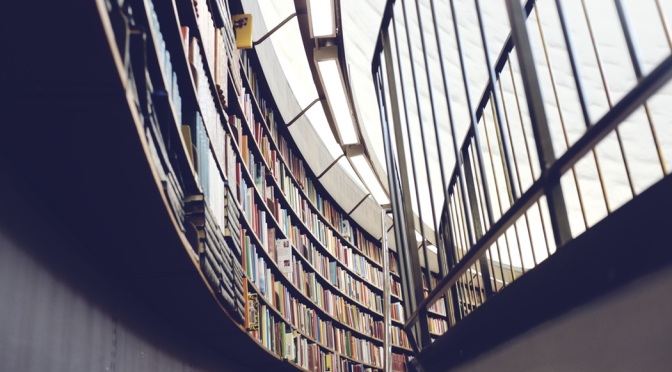 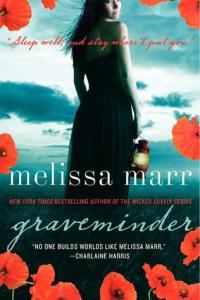 I have never really been one for paranormal books, but this one pulled me in right from the start. Marr wove this story together very well. As events in the book unfolded, I felt as though I could really picture them happening in reality.

Maylene dies and Rebekkah comes to town for the funeral. While she’s there, she learns more details of the life her grandmother led. She is now to become the graveminder – making sure the dead stay dead, with the help of her Undertaker, Byron. However, things get a little out of control when she discovers what killed her grandmother, and is also killing more people in town. The worlds of the living and the dead are dangerously close together in Claysville. For beneath the world of the living, lies the land of the dead where Charles, aka Mr. D, resides. Bek learns how to bring the dead to where they belong and begins following the same ritual Maylene did to keep the dead where they belong: three sips from a small silver flask followed by the words, “Sleep well and stay where I put you.”

**This book is technically the first in a series, but I feel it doesn’t end on a cliffhanger so you could read it as a standalone if you desire.** 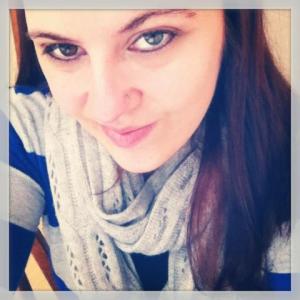 Katy Young is not an author, but she is an avid reader – she has been for as long as she can remember. Living just outside Washington DC, she is studying American Sign Language Interpreting. She loves spending time with her friends, but she also loves being alone sometimes.