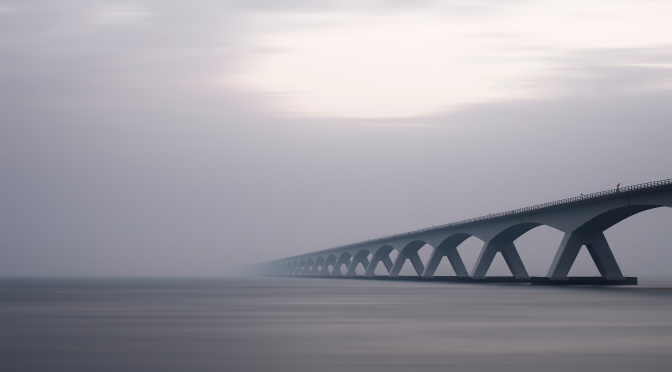 It’s not surprising that Lazarus is such a great comic, given its pedigree. Written by Greg Rucka who – when he’s not writing some of the most interesting stories in mainstream DC – has also written such excellent series as Whiteout and Queen and Country; with art by Michael Lark of Daredevil and Captain America fame; and published by Image Comics – hands down the publisher of the most exciting new comics at the moment. (Indeed, there’s probably a separate piece to be written about how Image – once solely the home of the likes of Spawn and Savage Dragon – has now usurped Vertigo for cutting edge comics and left them trailing in their wake.)

Here’s the blurb: “In a dystopian near-future, government is a quaint concept, resources are coveted, and possession is 100% of the law. A handful of Families rule, jealously guarding what they have and exploiting the Waste who struggle to survive in their domains. Forever Carlyle defends her family’s holdings through deception and force as their protector, their Lazarus.”

There are sixteen families in all, each of whom controls different territories and each of whom has a Lazarus – a genetically-engineered warrior and bodyguard. The only thing is Forever Carlyle believes she’s actually a Carlyle and that the other members of her family are her brothers and sisters. And the family want to keep it that way.

It’s obvious that Rucka is having a ball with the world-building in Lararus, and it is impressive (there’s an entire sourcebook that gives the details and history of each of the families, right down to the family crest). But what’s great about Lazarus is that – while ostensibly, it’s a story of warring families told on a global scale – it is, at its heart, the story of one family. Admittedly, that family is a family with endless wealth and power (Think the Clintons, if Chelsea had some more brothers and sisters. And one sister, in particular, who was an elite assassin. OH MY GOD, that sounds awesome. Sorry. I digress.)

Lazarus is essentially a character study. Forever is the focus of the narrative, but we also get to see the machinations of her siblings and her father. In this, it is Shakespearean in many ways. Sisters, Bethany and Jo, are Regan and Goneril to their father’s King Lear, constantly looking for the love and affirmation that Malcolm Carlyle accords to Forever. Because – at the end of the day – Forever is capable of doing the one thing that her “siblings” can’t: protecting the family and its holdings.

Rucka loves his espionage and intrigue and there’s plenty of that in Lazarus. There are some great twists and shock moments as the series progresses, and we get to see more of the other families, as well as the agendas of the other Carlyle family members. And Rucka is excellent at juggling both the smaller character moments of family interaction and strife, and the larger issues.

Then there is the art. I first encountered Michael Lark’s art on Ed Brubaker’s brilliant run on Daredevil. I was stuck by his art then and nothing has changed. He’s the ultimate draughtsman – equally at home with a page full of talking heads or a fight scene. And all of his characters are easily distinguishable – not something you can always say about comics artists but something that is essential in a book like this with so many characters.

All in all, Lazarus is easily one of the best titles out there at the moment and is gearing up to get even better. As it stands, you’ve got five graphic novels to read to catch up. I envy you. 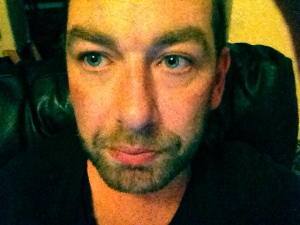