Today I am trudging through a different sort of anniversary, and it’s hard.

Early in the spring three years ago, my sister complained of shoulder pain. It was in her shoulder blade, she said. Kept her up at night. She went to our doctor, who thought it likely my sister had been a waitress too long. “You’re pushing fifty, Charlotte,” she said, “you’ve been doing this over thirty years. You might need to consider a job change.” But the pain continued and the anti-inflammatories didn’t help, so my sister went back a week or so later. The doctor ordered an x-ray. The radiologist noted something, some sort of mass, in her left lung. Suddenly, there was a flurry of appointments, and in a very short time, we knew there was a tumor in her lung, the size of a grapefruit. It had already eaten through three ribs and part of her spine.

END_OF_DOCUMENT_TOKEN_TO_BE_REPLACED 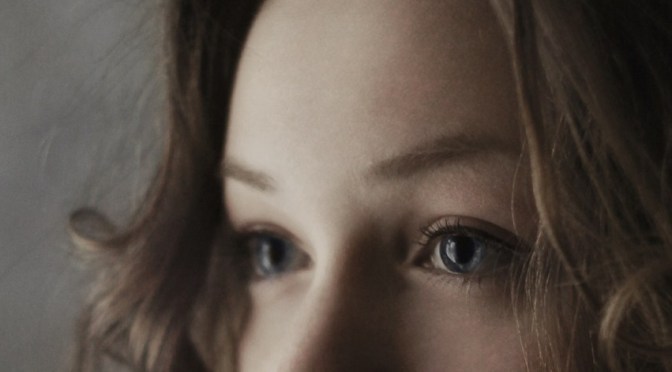 The following piece is a 557 Block Exclusive by Sarah Fader, published by the Editor at Diversability.TV.

I don’t want to be disabled but I am. I have multiple disabilities. I don’t even know if I like the word disability. Dis-ability – it’s so negative. In the 1990s when I was growing up, you insulted another person by “dissing” them. When I hear the word disability, I feel that I’m being dissed by society. You are not enough, you are weak, you are wrong, you are broken in some fundamental way. You are fucked up.  You’re not enough, not normal, not a real person because you have nothing left to give.

END_OF_DOCUMENT_TOKEN_TO_BE_REPLACED 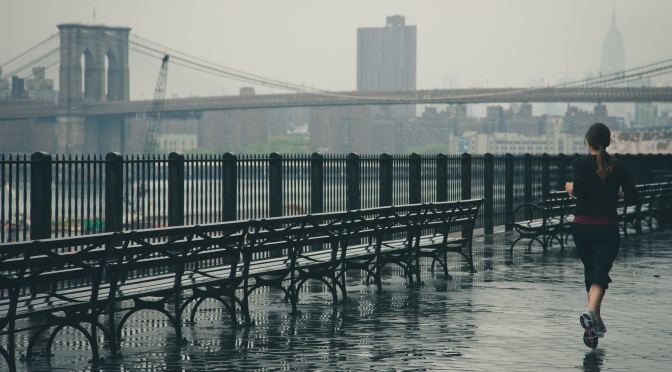 When my first child was born, I was frantic with worry over all the terrible things in the world that might go wrong. I brought her home and stayed up nights, staring at this tiny, helpless being in the bassinet, keeping myself on guard for fear she might stop breathing or start choking or fall prey to some sort of Boogeyman in our home.

END_OF_DOCUMENT_TOKEN_TO_BE_REPLACED 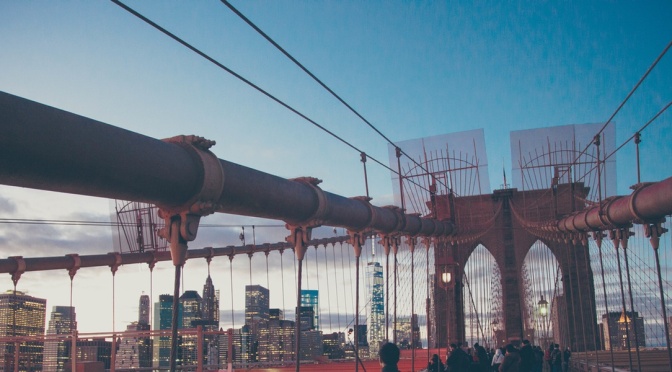 “What is it?” I asked to her voice trembling on the other end of the phone.

“It’s dad,” my mother managed. Little else needed to be said, and I would be damned if I’d make her relive what had just occurred.

“I’m on my way,” I spat with conviction; cloaking deranged terror with reassuring bravado. I would learn moments later on a phone call with my brother that my father had fallen while jogging. His second serious heart attack in nearly as many months. This one would have stole him if not for unfathomable luck in the form of a passerbyer with a defibrillator. What are the odds? But the situation was dire. “Prepare yourself for the worst,” I was told. As if one ever could.

END_OF_DOCUMENT_TOKEN_TO_BE_REPLACED 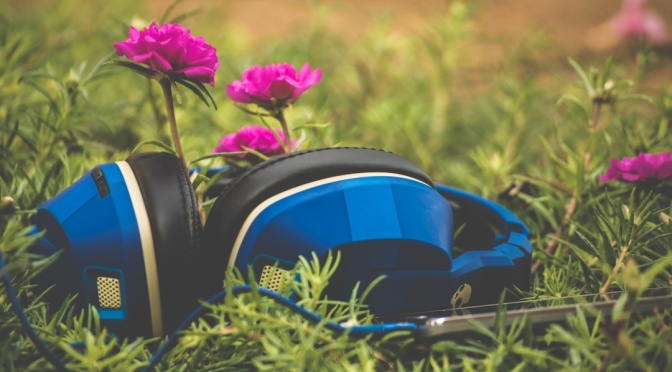 Here’s the thing about shitty relationships — when you’re in one, you don’t always know it, at least not right away. You can’t see it. You can’t see how damaging the relationship is to you, and you live in denial about it. You minimize the bad things because the good things, well…they’re good, and nobody’s perfect…right?