Once upon a time there were two comic companies. One was an imprint of DC Comics, which featured stories of a mature nature written by many of the bright new stars of the comics world. Its name was Vertigo. Vertigo published – amongst other titles – Sandman by Neil Gaiman, Preacher by Garth Ennis, and Transmetropolitan by Warren Ellis. The other company had been set up by a group of superstar artists, including Todd McFarlane and Jim Lee, who had become fan favourites drawing some of Marvel Comics’ biggest characters. That company was called Image Comics.

END_OF_DOCUMENT_TOKEN_TO_BE_REPLACED

It’s hardly surprising that Brian K Vaughan should be partly responsible for changing the face of digital comics. He created Y: The Last Man, the seminal Nineties comic, and  he is the writer and co-creator of Saga, a multi-award winning sci-fi fantasy comic which has set a new benchmark for quality in monthly comic books.

END_OF_DOCUMENT_TOKEN_TO_BE_REPLACED 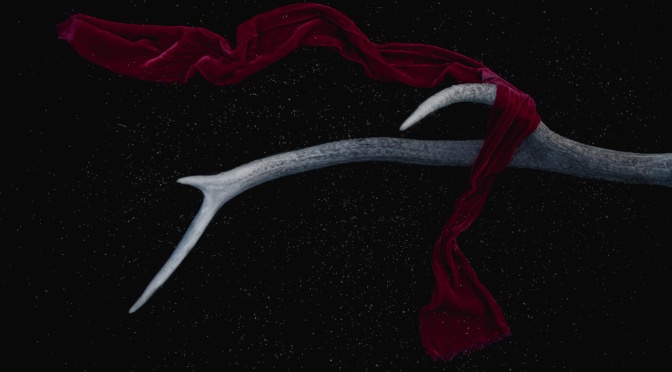 Brian K Vaughan is one of the most well-respected comic book writers around thanks to his seminal work Y: The Last Man with Pia Guerra. He’s also written for Marvel and DC on titles such as X-Men, Batman, Swamp Thing, and Spider-Man. He also created Runaways with Adrian Alphona, a series featuring teenage superheroes which Wizard magazine called “one of the best original concepts from Marvel in thirty years.” A new creator-owned series from Vaughan, published by Image Comics, was always going to be a mouth-watering prospect.